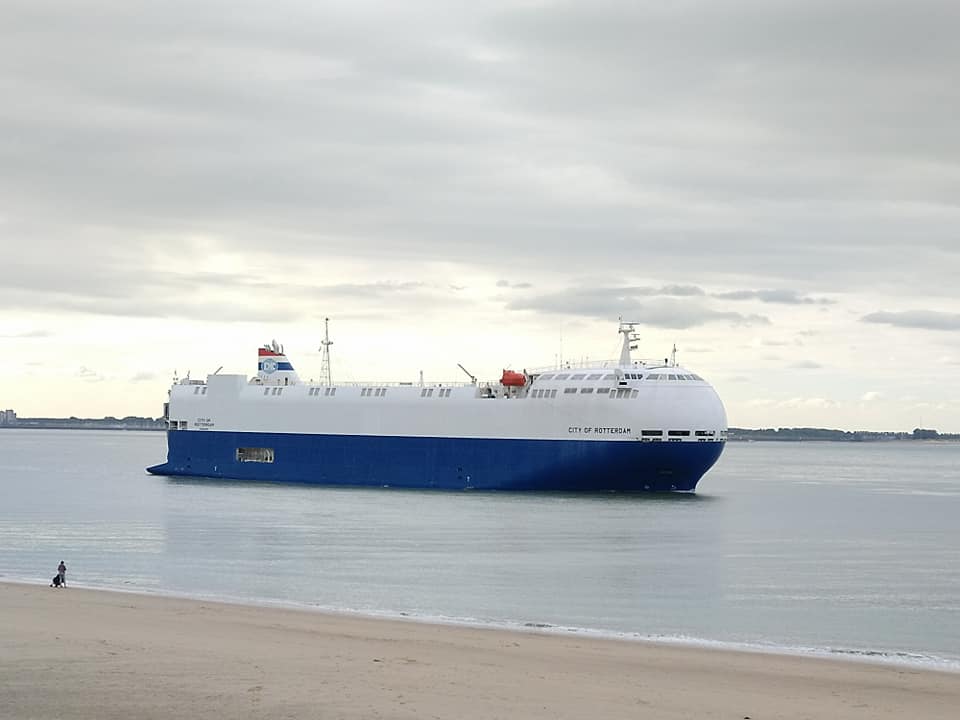 The captain and the pilot of the car carrier City of Rotterdam have been sentenced to four months in prison for their involvement in a collision with the DFDS ro/ro Primula Seaways in December 2015. Capt. Ruslan Urumov and pilot Gehan Sirimanne both pled guilty to charges of conduct endangering a ship; the court has suspended their sentences for a period of 18 months. In addition, Sirimanne must pay $60,000 in court costs, an amount that will be covered by his former employer, Associated British Ports.

On the evening of December 3, 2015, the City of Rotterdam departed the port of Inningham, England. While the vessel was outbound, strong winds and a pronounced tidal stream set her to the north, towards the inbound lane. The Primula Seaways was headed inbound making 14 knots, and the VTS watchstander alerted her of the Rotterdam's situation and the growing risk of collision.

Aboard the Rotterdam, the pilot made a gradual series of course corrections to offset the wind and current and bring her back to the south. The heading changes were not sufficient, and the vessels collided. The Rotterdam suffered damage below the waterline and a long gash along her port bow, and the Primula required about $3 million in repairs to her bow and forecastle.

The UK Marine Accident Investigation Branch (MAIB) concluded that the incident was due to the pilot’s loss of situational awareness and the bridge team's failure to intervene, all exacerbated by an unusual bridge layout. The MAIB determined that the Rotterdam’s  pilot failed to apprehend the developing risk of collision because he had experienced "relative motion illusion" – that is, he was mistaken about the ship’s direction of travel.

The City of Rotterdam's bridge windows are laid out in a semi-circle, not in a straight line as found on conventional vessels. Only the middle window looks ahead, and all other windows frame a view that is off of the centerline axis. The MAIB determined that this layout – combined with the absence of any bow or jackstaff visible from the bridge – can be disorienting for watchstanders, even when they are aware of the problem.

VDR audio recordings from the Rotterdam confirmed that prior to the collision, pilot Sirimanne believed that he was traveling in the direction that he was looking – but he was looking off the centerline axis. Capt. Urumov was on the bridge but did not intervene until it was too late to prevent a collision. Court testimony indicated that both men were well-regarded members of the maritime community, and both had more than 30 years’ experience at sea. In sentencing, Judge Jeremy Richardson acknowledged that the ship’s design had played a part in the accident. 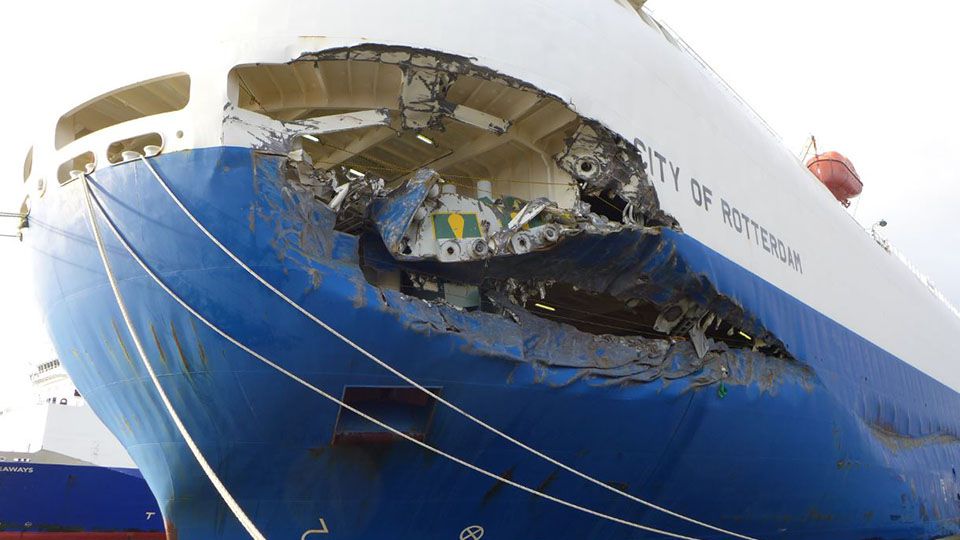 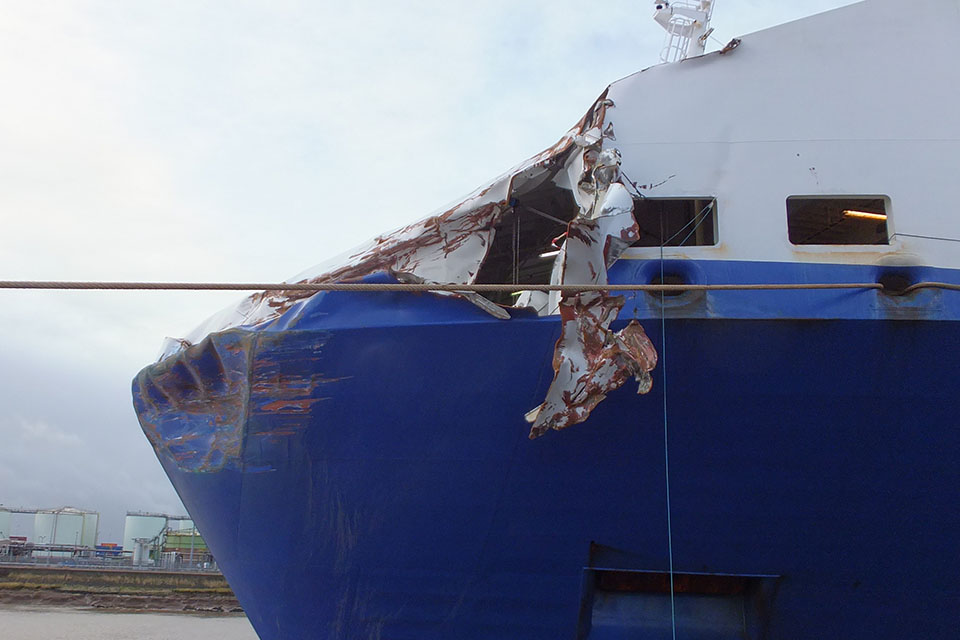