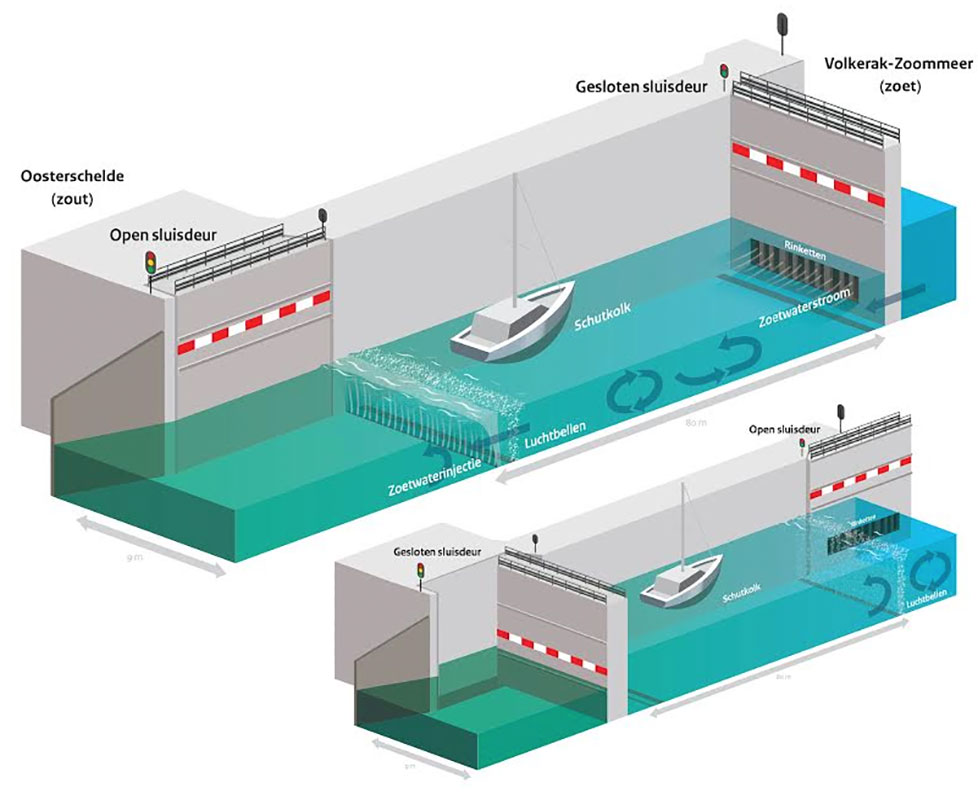 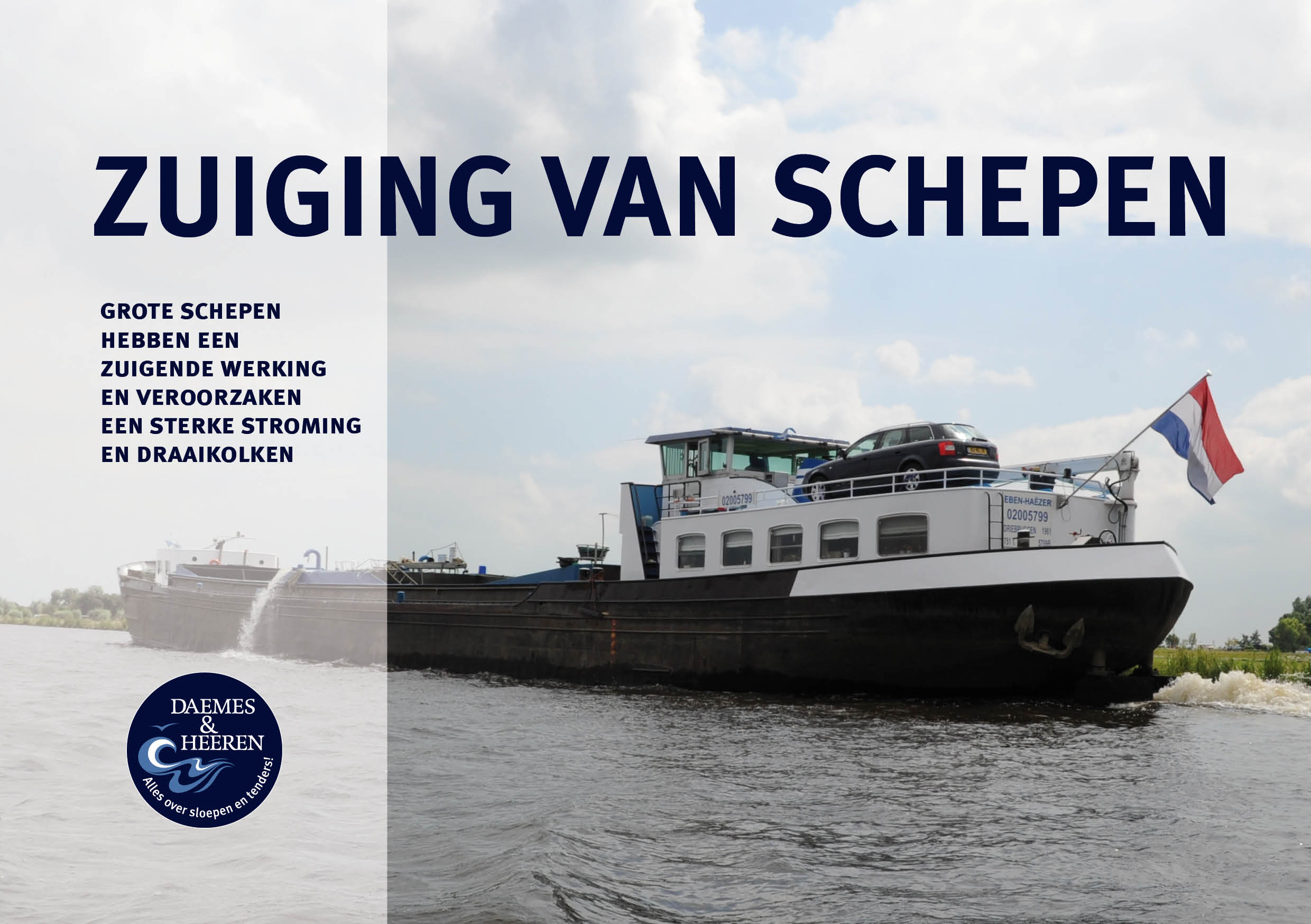 TINKEBELL.'s work often leaves her with a lot of negative feedback. From all corners of the web people have used the relative anonimity of the internet to send her the most foul deathwishes. Fascinated by the enormous anger and cruelty of these messages, she tried to find the people behind them. To her surprise these were ordinary people living ordinary lives. For these people the internet was a faceless funnel for their anger, a one-click way of justifying their indignance. TINKEBELL.'s reaction to this flood of hatemail was publicizing a book, called 'dearest TINKEBELL.', in which she identifies these anonimous criticasters. In this way she defies the awkward position of an artist on the internet. She no longer is just the reciever of all this faceless anger, but takes charge in responing to it.

TINKEBELL. is an artist and a writer. She calls herself 'story teller and maker'. She wrote several books, works as a columnist, she makes films, does public interventions, she's a lecturer and makes art pieces on the spot but also shows her work in the space of galleries and museums.